The Irish Times apparently beat us to this news with a mention in today’s paper, but we are happy to say that Pink Spear Productions has acquired the film/TV rights for a book by Irish author Domhnall O’Donoghue. Below is the press release that went out in Ireland:

Sister Agatha: the World’s Oldest Serial Killer was first released by Tirgearr Publishing in 2016. In the novel, Sister Agatha believes she has just a week to live, which is inconvenient as the 118-year-old once made an improbable vow: to be the oldest person in the world. At the start of the story, she’s the fifth. Never one to admit defeat, the Irish nun uses her remaining days to travel the world to meet her four rivals with a sinister plan to kill them one by one.

The book is a lightheaded comedy and unconventional love story. The action kicks off in O’Donoghue’s hometown of Navan, where he still lives, before moving on to Tunisia, Chicago, Warsaw and Venice.

On release, the caper received a flurry of praise. The Irish weekly magazine, Woman’s Way, named it a “Book of the Week,” saying: “Beautifully written. We loved it.” The Irish Mail on Sunday newspaper and Irish Tatler Man magazine both described it as “hilarious” while Irish radio station 2FM’s Jennifer Zamparelli claimed it was “one of the year’s best debuts.”

Pink Spear is the U.S.-based film and television production company of Colleen Bradford Krantz, whose family has roots in Ireland, including counties Limerick, Tipperary, Cork, Cavan and Wexford. One of Pink Spear’s films, a U.S.-based documentary called “West by Orphan Train,” won a regional Emmy Award, a national Clarion Award, and a national Leadership in History Award. The company, which previously focused on nonfiction works, has begun moving into fictional works, and is currently pitching an hour-long drama about a young animal scientist called “Complete Bull.” Pink Spear will first explore the option of a limited series based on the book, but has not ruled a film for bringing the Sister Agatha story to life.

“Sister Agatha has so many elements that viewers are craving right now, particularly after feeling so worn down by the pandemic,” Krantz said. “It not only has this wonderful older nun going about a seemingly evil plan, which provides a lot of laughs in itself, but it also involves these wonderful international locations, which should allow us to feel as though we are traveling alongside her to a small village in Africa or to the city of Venice. The timing feels so right for this show.”

O’Donoghue, who appeared in Ros na Rún, an Irish soap opera, for nine seasons, adds: “I started my writing career as a screenwriter and when I created Sister Agatha, I hoped that my naughty nun would make it to the screen one day! I’m thrilled that Colleen and her wonderful company feel the same.

“Since the arrival of the pandemic, our senior citizens have been placed centre stage; how we all rallied together to protect them from COVID emphasised how much we value and respect those of a certain vintage. And that commitment perfectly encapsulates the spirit of my leading lady. She might be 118 years old, but Sister Agatha refuses to believe that life has a Best Before date.”

O’Donoghue’s most recent novels – Colin and the Concubine and Crazy for You – are published by Mercier Press. 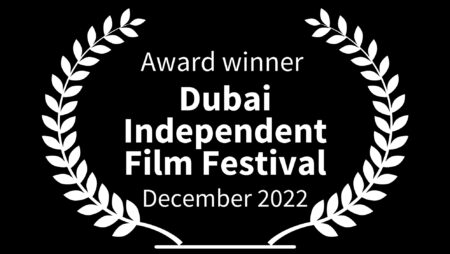 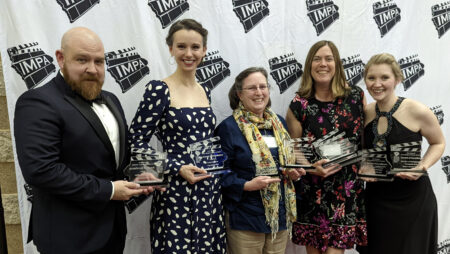 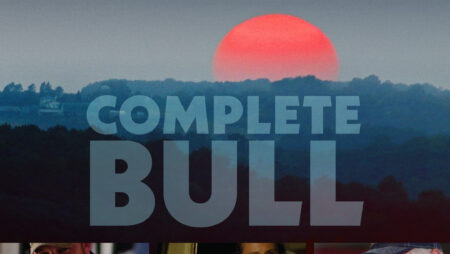